Hot gossip, celebrities at their best and worst, fashion faux pas’? The Prattling Pixie has it all 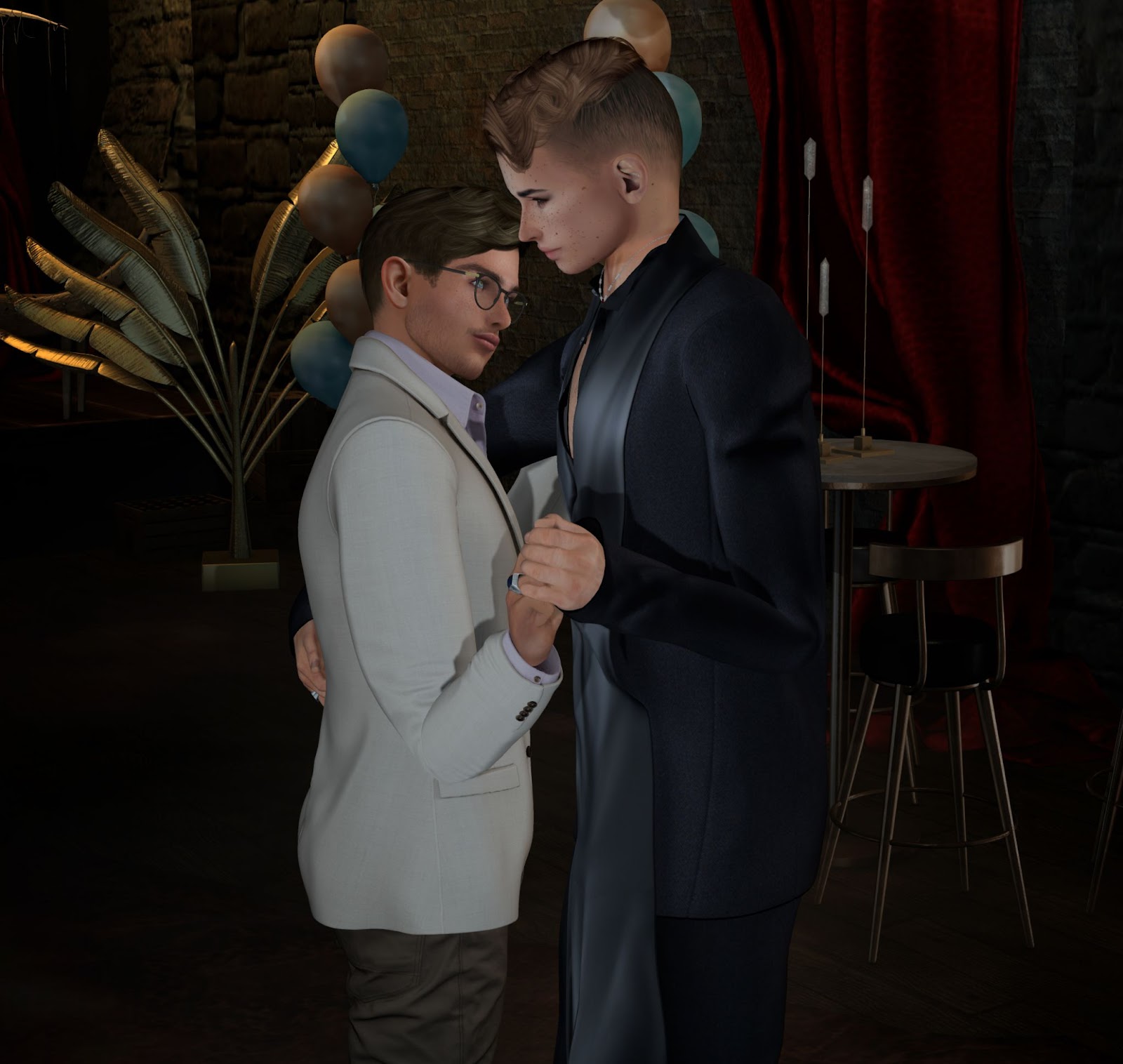 With no wedding date actually set, and Roumieux’s fiancé being heard to comment that they continue to not be ‘exclusive’ leads some gossipers to suggest that the ring on his finger was just another excuse for the renowned party-beaux-boy wanting a reason to have a good old knees up (though no one is complaining when they pay for all the drinks!) 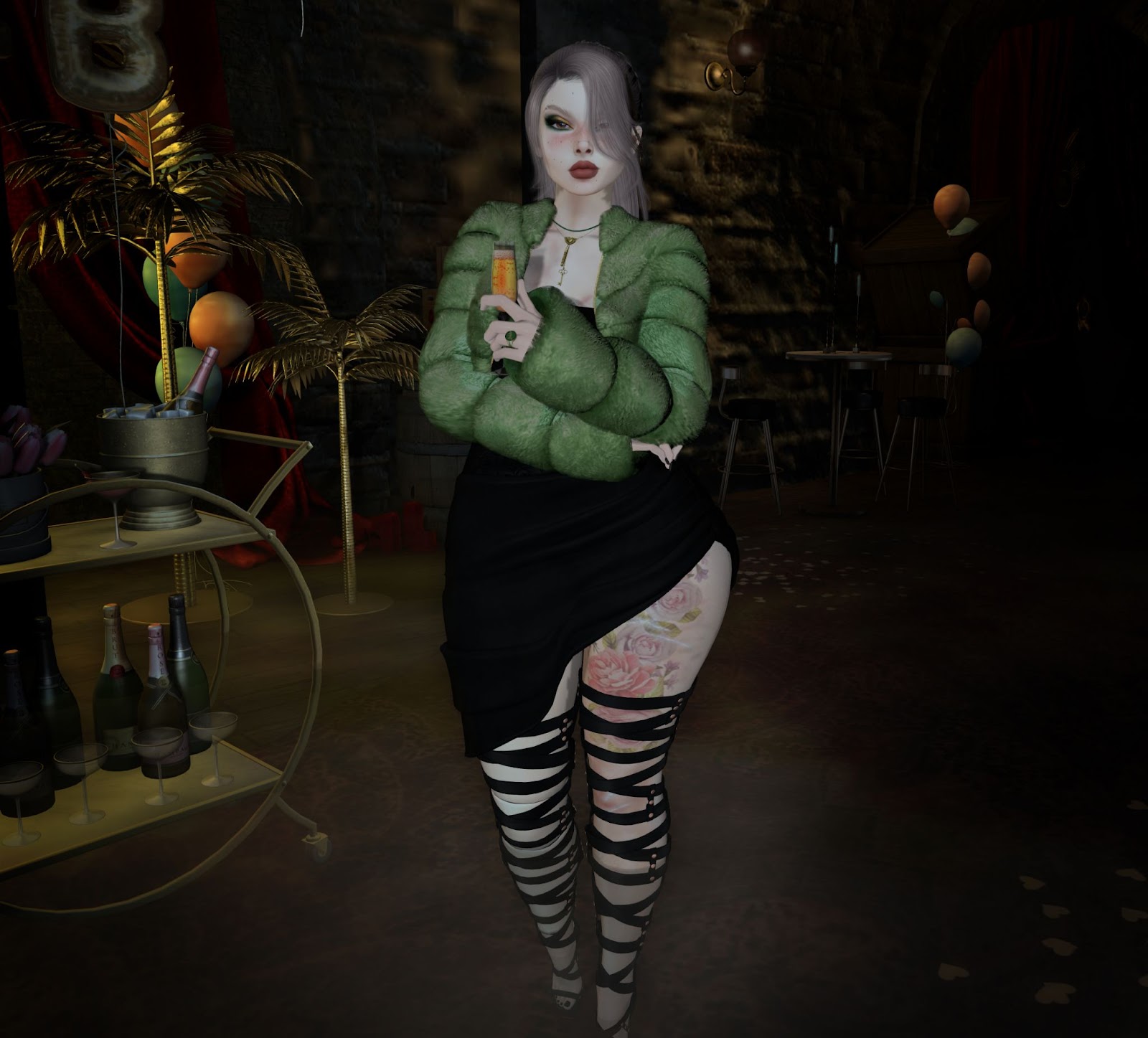 Persephone Vitrac was spotted flying solo at The Crimson Fang this weekend in a devastatingly short dress and sporting her team colours. Long term boyfriend, Adam Fletcher, was nowhere to be seen despite being well known on the Quidditch Party Scene fueling speculation that despite both Vitrac’s Harpies, and Fletcher’s Falcons’ spectacular wins that week, there may be trouble in paradise since the Falmouth Falcons knocked the Holyhead Harpies off the top spot of the Quidditch Tables! 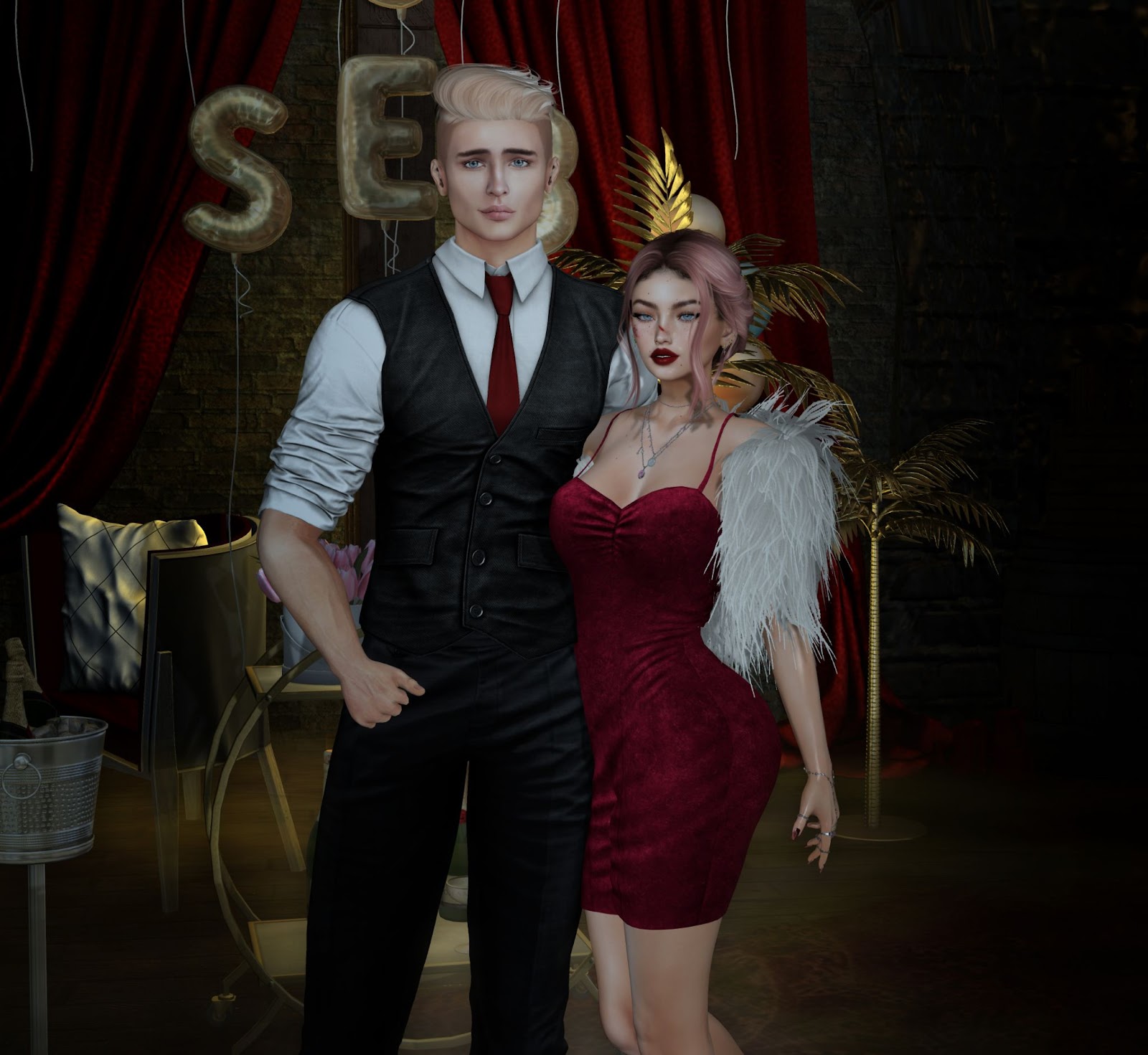 Hot new couple Magnus Laufreyn and Lillibeth Bennet have had a low profile over the last few weeks leaving their fans worrying they had apparated to splinchville but, looking adorably coordinated, they were snapped cosying up at the engagement party and Laufreyn was even heard to ask Roumieux’s fiance for ring advice. Are there wedding bells in the future for Magnus and Lillibeth!? Witch Weekly’s newly formed LilliMag Fan Club hopes so!