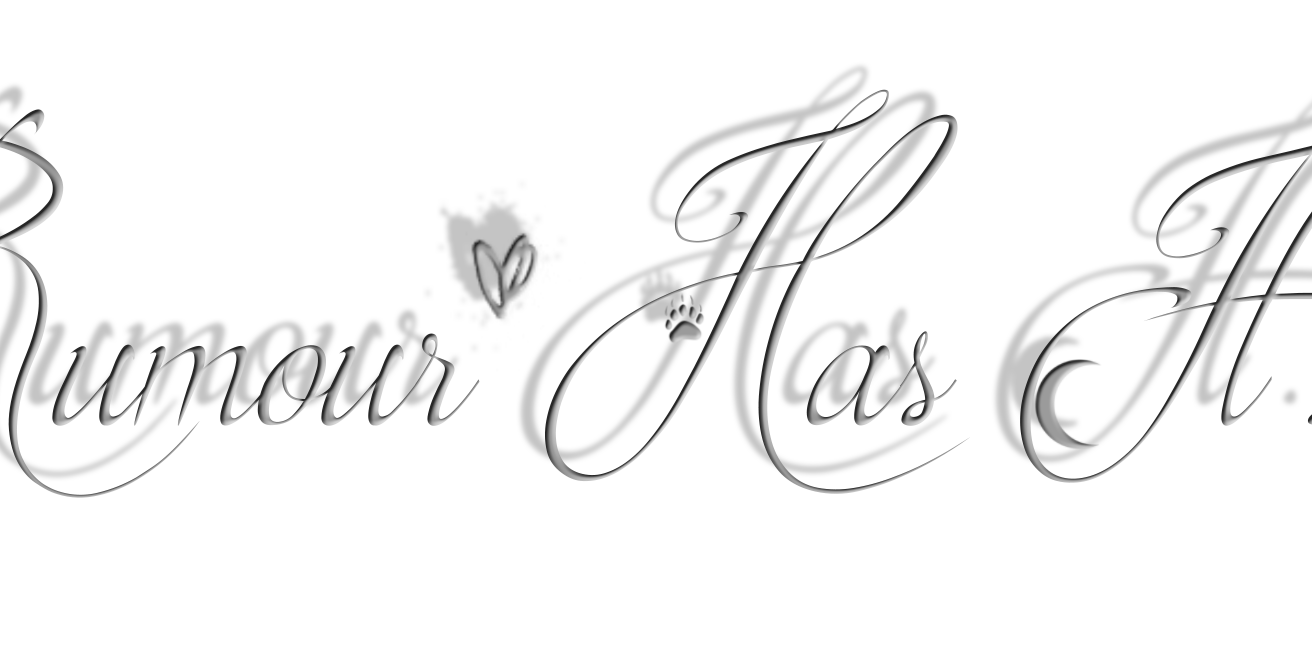 Rumour Has It is for the sharp tongued among us, and the people who claim to deplore gossip, but secretly read it all the same.


Confessions, rumours or Questions can be given to our friendly messenger owl that loiters outside The Great Hall, he takes any messages to The Owl Post, just have a few owl nuts handy!

Rumour has it that the elder little mean Slytherin kicked up a massive fuss when one of her sisters got sent to the lions at sorting.

I wonder if all Gryffindors cheat in dueling? I heard something weird happened during some secret duel this past Monday!

Rumour has it Vikander wants to secretly kill all the students so he can take a vacation to Aruba. That’s where all the dark wizards go right?

Some people got massive glow ups over summer! Have you spotted all the new hunks and beauties about?

I’m telling you, that new Hufflepuff girl is a GHOST! That’s why she looks like that!

It seems a not so little snake murdered the salad at dinner.

That one little raven is gonna get herself and her house in trouble for not listening to Dracheblume about Edna.

I heard a rumour that 4th year Slytherin [redacted] has the hots for D’Este, but he’s already snogging someone else exclusively… poor girl!

Got your own gossip to spread and muck to rake? Drop us an owl!

Any cookies that may not be particularly necessary for the website to function and is used specifically to collect user personal data via analytics, ads, other embedded contents are termed as non-necessary cookies. It is mandatory to procure user consent prior to running these cookies on your website.